Here are a few pix of Lee getting up to speed for his Mustang checkout, Karl Engelskirger. Karl Engelskirger, Married, 37, Life long resident of Northeast Ohio.  I have 10,000 hours total time in about 50 different types of airplanes.  I was an airline pilot for about 9 years (American Eagle and TWA) and now I am a Gulfstream Captain for an organization in Cleveland, OH.  I have a lifelong association with aviation.  My Mom was a flight attendant and my dad still flies a Gulfstream part time.  We collect and restore antique and classic  aircraft ( winning both Grand Champion and Reserve Grand Champion at Oshkosh) and have established the Northern Ohio Museum of Aviation to promote the significance and historical impact that Northern Ohio has had on the advancement of Aviation technology in the 20th Century.  Our major focus is on The National Air Races held in Cleveland during the 1930s.  We are fortunate to own the only privately held  pre war National Air Race aircraft in existence, the Benny Howard DGA-4's, Mike and Ike.  Go to the museum link for a little more background on what we plan on doing.
​
www.goldenageairracers.com 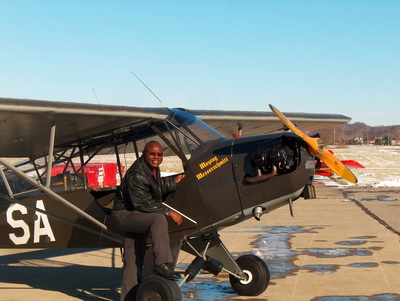 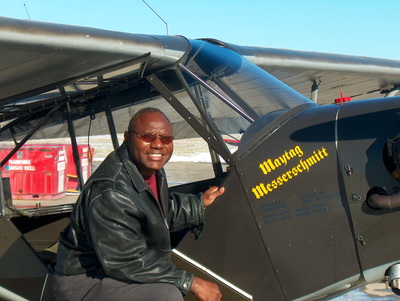 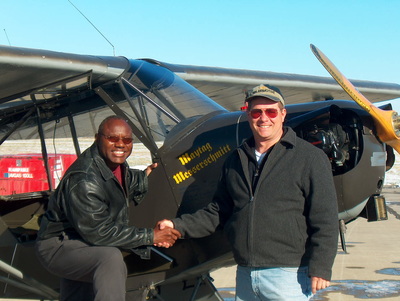 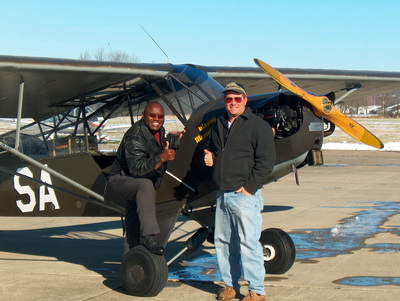 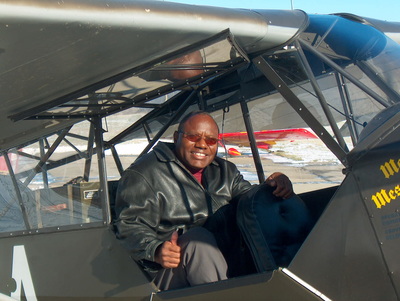 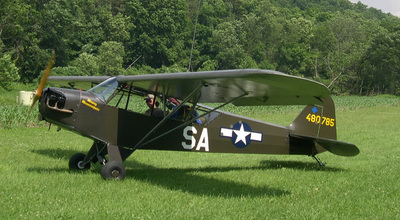 ​N.O.M.A.'s  Piper L-4J Grasshopper was delivered to Naples, Italy during Christmas of 1944.  Assigned to the 88th Infantry Battalion Headquarters, 5th Army, 44-80785 flew under the command of Lieutenant Ernest Kowalik.  Lt.  Kowalik spearheaded the farthest single day advance of the 5th Army with this aircraft during March of 1945.  Read more about Lt. Kowalk's heroics while  flying this aircraft,  in his memoirs, entitled "Alone and Unarmed."   This L-4 was one of roughly 2400 Aircraft sent to Europe to support the U.S. Army during World War II and was one of 150 that were returned to the U.S. in September of 1945. Less than 25 L-4's with documented combat service exist in the U.S. today. 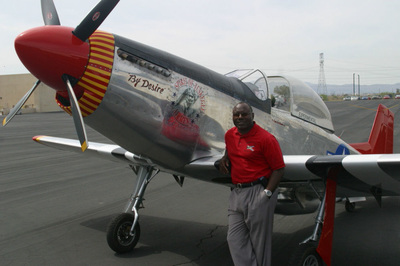 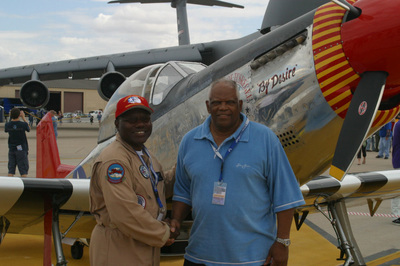 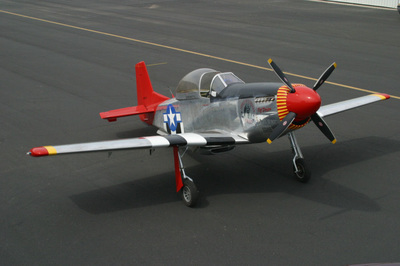