​Honoring Black aviators and educating minority youth about career options in aviation to promote increased participation in the field of aviation. 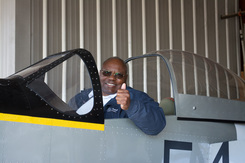 For years Lee Owens has had the dream to fly around the world in a single-engine experimental P-51D airplane to honor those black aviators that came before him. When he is successful, he will become the first African-American to ever make the journey in a single-engine aircraft. Lee Owens is a visionary for young African-Americans. He inspires them to make their dreams a reality.
After he has made the flight, Lee Owens plans to use his experiences to speak to youths across the country about the opportunities in aviation.

In order to complete this journey, Lee Owens needs your financial backing. Time is of the essence. We are looking for 5,000 people to donate at least $50.00 each to make this mission a go.
​
The Lee Owens Foundation has been set up to accept funds for this world flight and to provide funding for scholarships  to bring aviation education to deserving youths.
---> Fundraising Flying P51 Mustang <---
Please visit our sister website: www.onthewingsofhistory.com
Copperstate Fly In 2014 at Casa Grande
Lee is second group on the right wing of the lead pilot. The lead pilot is Scott Andrews of falcon warbirds.
January 2016
Lee is test flying the aircraft to see if it will handle the trip around the world. Lee has logged 7hr on the aircraft, those are the only hours on the aircraft!!!!!!! 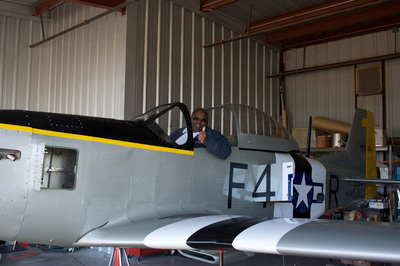 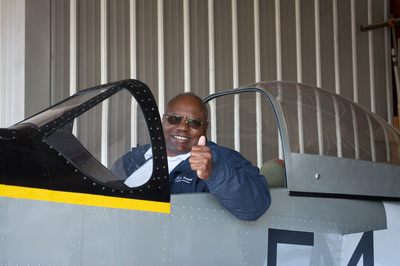 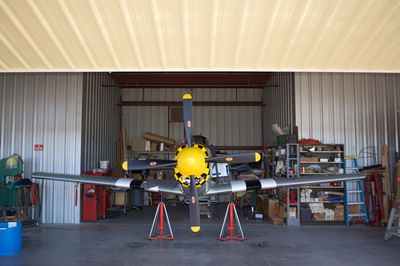 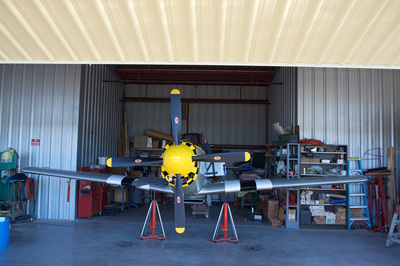 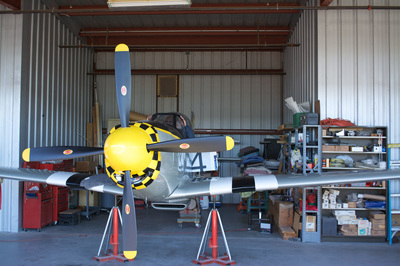 These pix is of capt Lee Owens Flying and Signing off Mayor Jerry Weiers, Flight review 11/08/2015
Opening of the Tuskegee Airmen Museum with the Gateway Flyers of St Louis, MO. 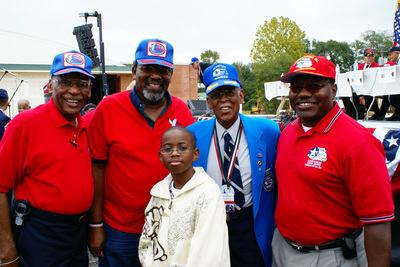 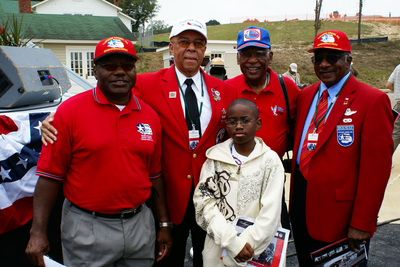 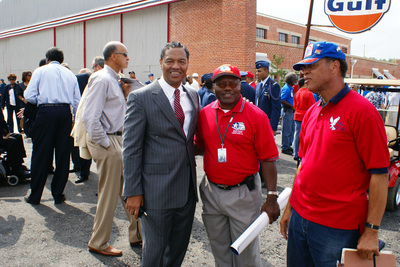 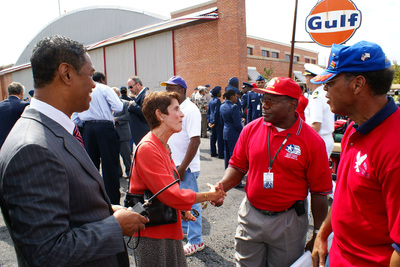 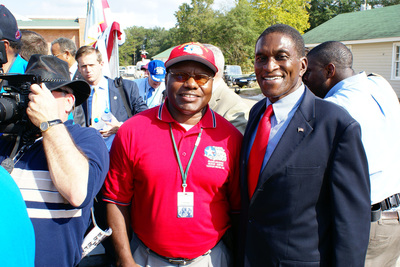 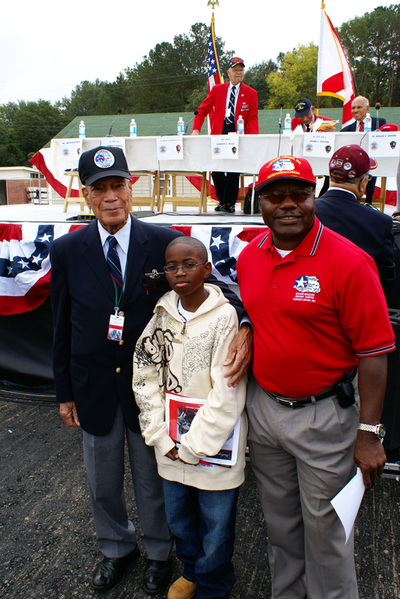 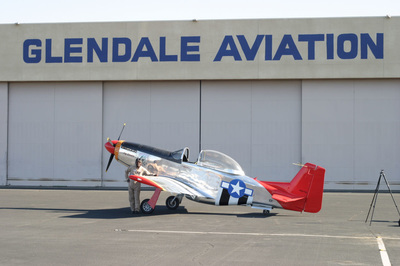 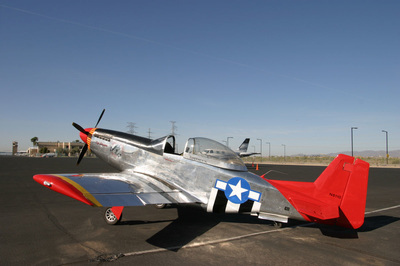 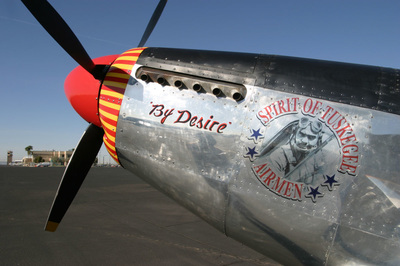 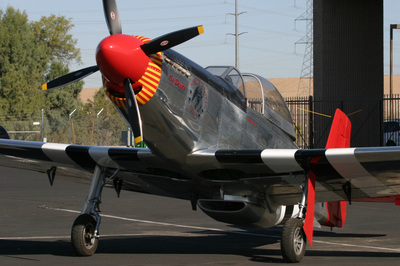 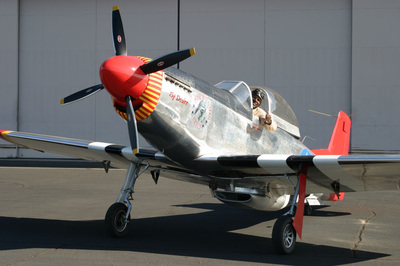 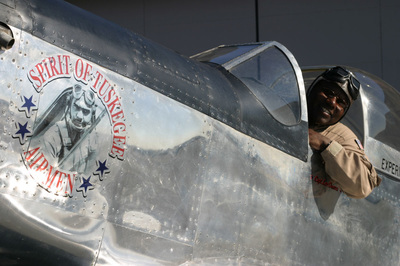 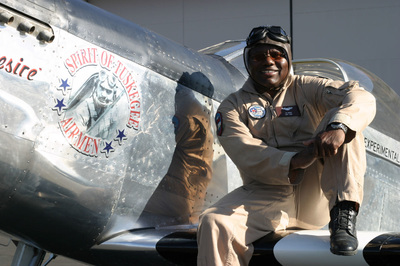 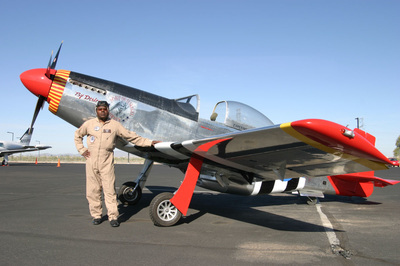 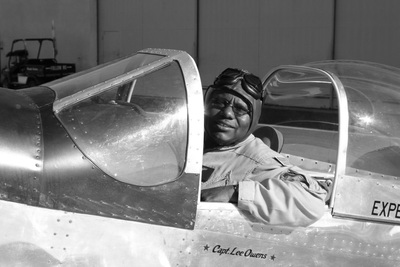 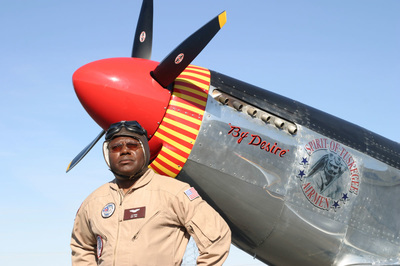 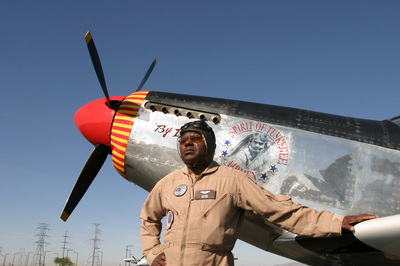 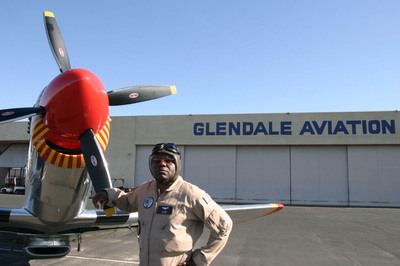